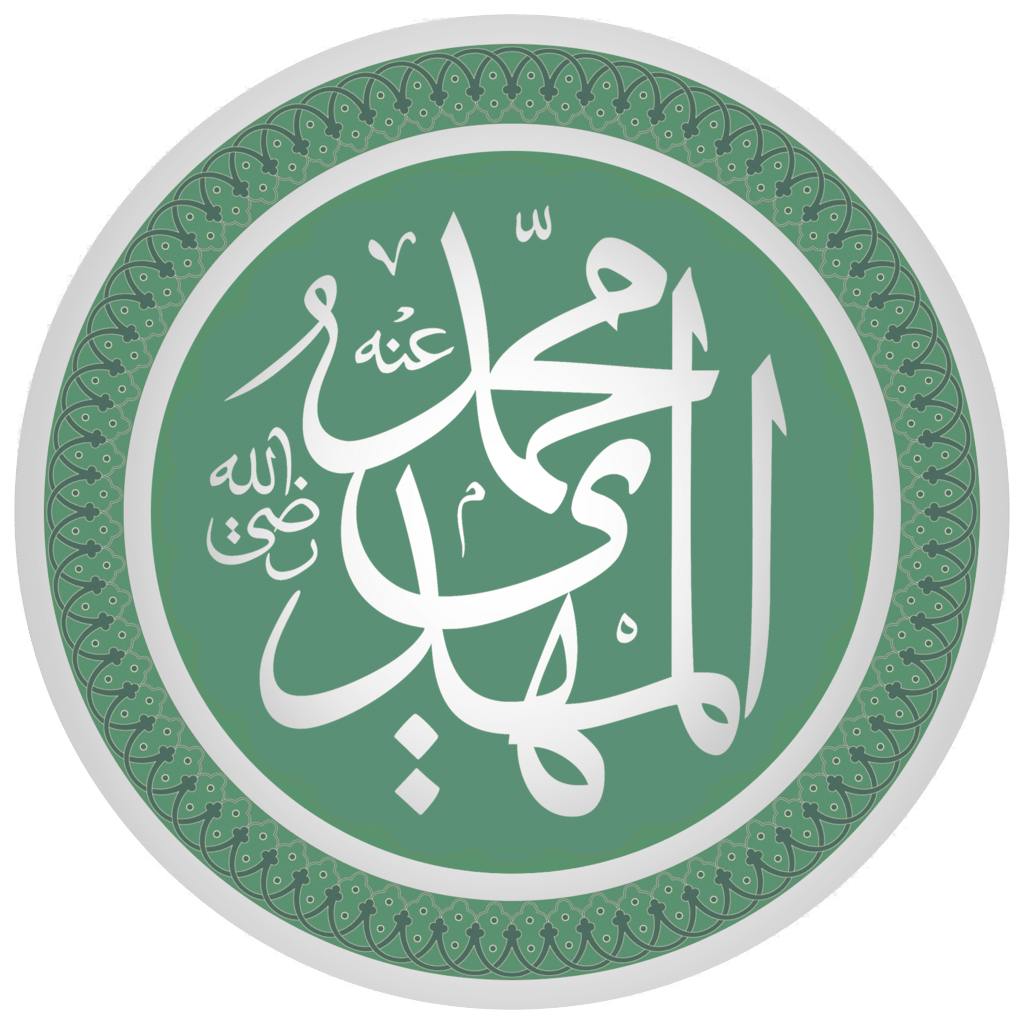 Imam Mahdi is from the family of Fatimah (رضي الله عنھا)

“Sa‘īd ibn Musayyab relates that he heard Umm Salamah ( رضي الله عنھا ) say: I heard the Messenger of Allāh ﷺ mention Mahdī. He said: yes, Mahdī is the Truth (that is, his appearance is true and imminent) and he will be from the family of Fātimah.”

“Anas ibn Mālik (RA) narrates: I hear d the Messenger of Allah (ﷺ) say: we, the children of ‘Abd-ul-Muttalib, will be the chief s of the people of Paradise, that is, myself, Hamzah, ‘Ali, Ja‘far, Hassan, Hussein and Mahdī.”

“Umm Salamah ( رضي الله عنھا ) say s that Allāh’ s Messenger(ﷺ) mentioned Mahdī ( and he said:) he will
be from the children of Fātimah.”

“‘Ā’ ish ah ( رضي الله عنھا ) relates that the Prophet(ﷺ)said: Mahdī will be from my children who will fight (to establish) my sunnah as I fought according to the divine revelation.”

“Sulaymān ibn Habīb says that he heard Abū Umāmah (RA) narrate: The Messenger of Allah (ﷺ) said: there will be peace between you and Rome four times and the fourth time the leader of the Romans will be a person belonging to the children of Heraclius. This ‘peace’ will last seven continuous years. A man from ‘Abd al-Qays, Mustawr id ibn Khaylān, asked the Messenger of Allāh (ﷺ): who will be the Imam of the Muslims at that time? He(ﷺ) replied: that person will be from (my) children and he will be forty years old. His face will be bright like a star and there will be a black beauty spot on his right cheek, and he will be dressed in two cotton gowns and it will seem as though he is exactly like one of the Children of Israel. He will rule for ten years, discover treasures from beneath the earth and conquer the cities ruled by the polytheists.”

“Abdullah ibn Mas‘ūd (رضي الله عنھما) has related it from the Prophet (ﷺ): he said: The name of Mahdi will be Muhammad.”

Imam Mahdi is the true Imam