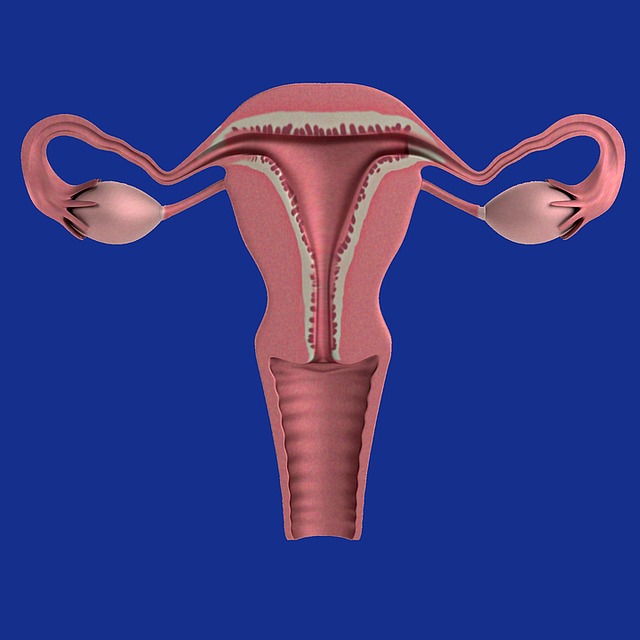 Structure of the Uterus

Through the process of cellular division and cleavage, the zygote first forms into small cells called blastomeres,
subsequently converting into blastocysts. The blastocyst embeds itself and becomes implanted in the endometrium
of the uterus. It is interesting to note here the structure of the uterus itself.

Keith Moore,2 in his brief description of the uterus states that the uterus is a thick-walled organ consisting of
three layers: (Structure of the Uterus)

Once again the Qur’ān already eloquently describes these features in the following verse:

He makes you in the wombs of your mothers in stages one after the other in 3 veils of darkness. This is Allāh – Your Lord. For Him is the sovereignty, so no one except Him is worth- worshipping, so why do you turn away? Qur’ān (az-Zumar) 39:6.

Implantation of the Egg in the Uterus

As mentioned earlier the blastocyst is implanted into the uterus. This is described as a place of rest “qarārim makīn” in the Qur’ān:

Once implanted the egg increases in size by further cellular division and proliferates its roots in the walls of the
uterus. The roots draw nourishment from the uterus as circulation of the maternal blood supply begins. This process has also been likened to the sowing of seeds in the Qur’ān:

Your wives are as a tilth unto you so approach your tilth when or how you will Qur’ān (al-Baqarah) 2:223.

Azzindani traces this metaphor to Abu Hayyan (654-754 A.D.) He explained that the coitus is like ploughing, the Biological Stages of Human Creation. (The Developing Human With Islamic Additions;’Azzindani 1983,p-40a)

Sperm is similar to the seed, the uterus is like the soil and the child is like the plant. (ibid p-40a)

Around three weeks after fertilization, the rapid development of the conceptual begins with the formation of germ layers, called the primitive streak.3 Additional cells become added to the primitive streak lengthening its form
from an egg shape to a pear shape. The Qur’ān calls this stage “‘alaqah” in several places:

And then we placed him in a secure place (womb of the mother) in the form of a zygote and then we fixed him like a hanging nest (in the uterus) Qur’ān (al-Mominūn) 23:13-14

‘Alaqah has been translated as something that clings (The Bible, The Qur’ān and Science; Bucaille p-204) or something which attaches like a hanging nest to something or a leech or bloodsucker. In fact, both explanations are very suitable for a 7-24 day old human embryo. At this stage, it does look like a leech, somewhat hanging.

Towards the end of the 3rd week proceeding into the 5th week, cubodial bodies appear on the embryonic mesoderm resembling blocks. The term “Mudghah” has been used to define this stage in the Qur’ān:

Then we fashioned him a chewed lump. Then out of chewed lump, we made bones and clothed the bones with muscles. Qur’ān (al-Mominūn) 23:14.

The term mudghah means a chewed lump and is used to describe the irregular surface of the embryo containing
Somites.

The somites number 44 pairs at the end of the 5th week and resemble teeth marks. These teeth marks are the
beginning of the vertebrae.