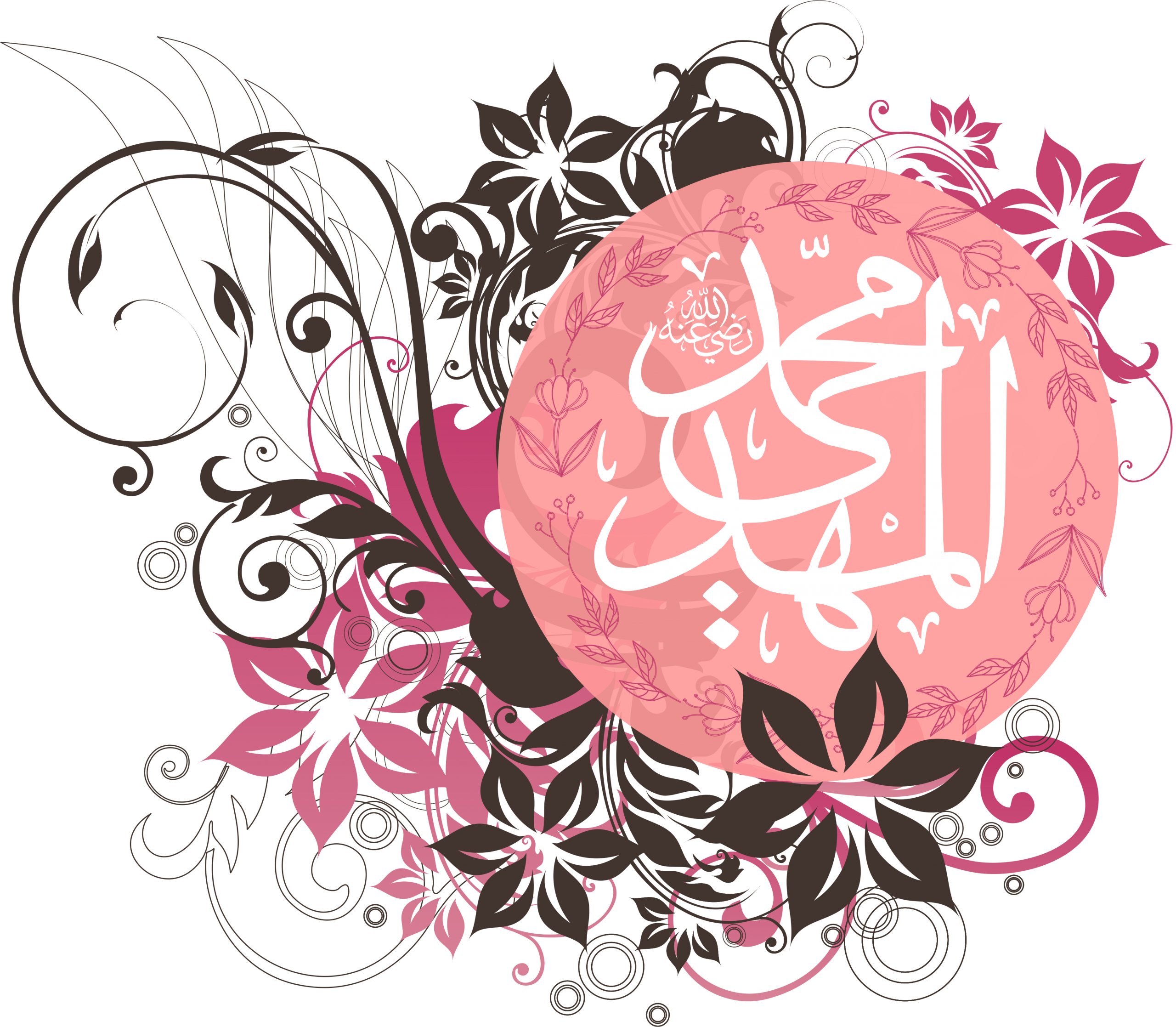 The Caliphate of Imam Mahdi

“Related by ‘Abdullāh ibn Mas‘ūd ( رضي الله عنھما ) that the Messenger of Allāh’ ﷺ said: the world will not seize to exist until someone from my family becomes the king of Arabia whose name will be the same as my name ( ie Muhammad).”

“‘Abdullāh ibn Mas‘ūd (رضي الله عنھما) narrates that the Prophet ﷺ said: one of my children will be the caliph and his name will be the same as mine. “‘Āsim said: Abū Sālih related to us: Narrated by Abū Hurayrah (رضي الله عنھما): even if only one day remains before the end of the world, Allāh will lengthen the day to the extent that that person (ie Mahdī) becomes the caliph.”

“Umm Salamah ( رضي الله عنھا ) says: I heard the Messenger of Allahﷺ say: Mahdi will be from my family and he will be from the children of Fātimāh.”

“Abū Nadr ah narrates that we were with Jābir ibn ‘Abdullāh ( رضي الله عنھما ) when he said: That time is near when neither dinar s nor grain will be brought to the natives of Syria. We asked: who will impose this restriction? Jābir (رضي الله عنھما ) said: The Romans. Then he kept quiet for a while and said: Allāh’s Messenger ﷺ has said that a Caliph (ie Mahdi) will appear in the last days of my Ummah and he will give wealth in vast quantities without keeping a record of it.
“Jur ayrī, the sub-narrator, said: I asked Abū Nadrah and Abū ‘Alā’: in your opinion is ‘Umar ibn ‘Abd-ul-‘Azīz, the Caliph mentioned in the hadīth? They replied: No (this Caliph will be someone other than ‘Umar ibn ‘Abd- ul- ‘Azīz).”

“Narrated by Abū Sa‘īd Khudr ī (رضي الله عنھما ) that the Messenger of Allāh ﷺ said: The Day of Judgment will not come until the earth is filled with tyranny, exploitation and rebellion. Later, a person (Mahdī) will be born from among my children who will fill the earth with justice and equity. (It means that the Day of Judgment will not come before the appearance of the Caliph Mahdī) as it was filled with tyranny and rebellion.”

Hākim graded it sahīh (sound) according to the conditions of Muslims in al-Mustadrak (4:557 # 8670). the caliphate of Imam Mahdi

“Abū Sa‘īd Khudr ī (رضي الله عنھما) narrates that the Messenger of Allāh (ﷺ) said: Mahdī will be from my family, his nose will be pointed and high and his forehead will be bright and shining. He will fill the earth with justice and equity, just as ( before it) it had been filled with tyranny and transgression. The Prophet (ﷺ) said, “he will live for, ”then he stretched out his left (hand), two forefingers and thumb of his right hand and joined the three (meaning Mahdi will live for eight-years).”

“‘Alī (رضي الله عنھما) has related it from the Prophet (ﷺ): He (ﷺ) said: If only one day was to remain for this world to stay intact (Allāh will lengthen the day and) a person, ( called Mahdi) from my family, will be born who will fill the world with justice and equity just as ( before him) it had been filled with tyranny and oppression.”

the caliphate of Imam Mahdi