Drinking too much alcohol can harm your health. Excessive alcohol use led to approximately 88,000 deaths and 2.5 million years of potential life lost (YPLL) each year in the United States from 2006 – to 2010, shortening the lives of those who died by an average of 30 years.1,2 Further, excessive drinking was responsible for 1 in 10 deaths among working-age adults aged 20-64 years. The economic costs of excessive alcohol consumption in 2010 were estimated at $249 billion, or $2.05 a drink.3.

Drinking too much alcohol can harm your health

What is the standard “drink”?

In the United States, a standard drink contains 0.6 ounces (14.0 grams or 1.2 tablespoons) of pure alcohol. Generally, this amount of pure alcohol is found in

What is excessive drinking? 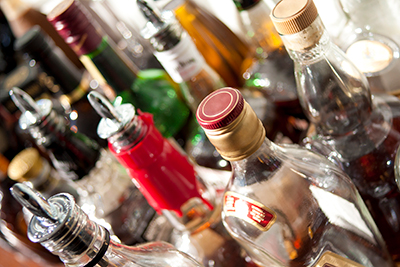 Most people who drink excessively are not alcoholics or alcohol dependent.5

Alcohol’s Effects On The Body – Health

What is moderate drinking?

However, there are some people who should not drink any alcohol, including those who are:

By adhering to the Dietary Guidelines, you can reduce the risk of harm to yourself or others. 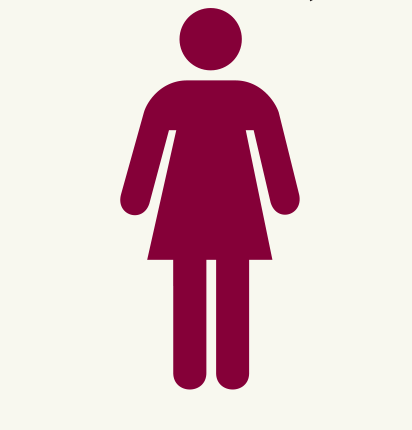 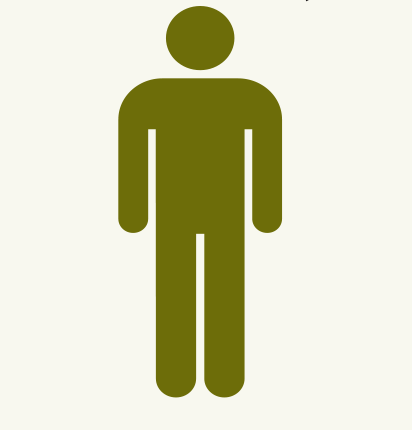